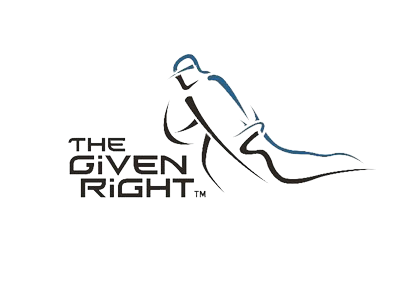 About The Given Right TV

Hunting always has, and continues to be, integrally woven into the fabric of American society. Hunting is not a privilege, but a God-given right. The Given Right TV show hosts, Kenneth Lancaster and Mark Heck travel the globe, celebrating our God-given right to hunt in each and every episode, and portray the passion we all have for this sport that we love so much. Never apologize for your God-Given right to hunt!

A veteran in the hunting industry, Kenneth Lancaster has become a household name, synonymous with big game hunting and a love for the outdoors. Spending 13 years as a member of the Primos Truth About Hunting team, Kenneth was a regular face on the TV show and appeared in numerous DVDs. In 2009, Kenneth joined up with the Bone Collector Team and long-time friend, Michael Waddell. To this day he remains as one of only two pro staff members on the Bone Collector team. Additionally, Kenneth has appeared as a guest on an impressive lineup of shows including Realtree Roadtrips, Bone Collector, Monster Bucks, and Swamp People.

If you have followed Kenneth through the years, you know he lives by the words “Never apologize for your God Given Right to Hunt.” Being a son of a trapper and the grandson of a commercial fisherman, Kenneth has the outdoors running through his veins; which is why in 2013 Kenneth fulfilled the lifelong dream of starting his own show called “The Given Right.” During his career Kenneth has traveled throughout North America harvesting multiple big game animals, but his true passion is turkey hunting and calling.

Even after years of traveling throughout the country, Kenneth values his southern roots and is proud to call Mississippi “home.” Often times he finds his favorite hunts take place close to home with his girls; wife, Holly and two daughters, Gracen and Briley. Kenneth has always been known as a fun loving family man that does not always have to kill the biggest animal to enjoy hunting, but you will never catch him without a smile on his face and bow or gun close by.

Mark grew up in the hills of the Southwestern Pennsylvania Mountains in a coal-mining and farming family, where he was raised in the backwoods hunting tradition.

A shy teenager, Mark passed up a college wrestling scholarship and instead obtained a nursing degree. He worked forseveral years in hospital administration and psychology. Life changed the day he started his own refrigerated transportation service company, initially based in the Philadelphia/New York corridor. Today, with 57 operating locations, managing over 75,000 shipments a month, it’s the largest company of its kind in the US and one of the biggest in the world. Next, Mark started a technology company providing remote tracking and monitoring of containerized fresh and frozen cargo shipments around the world.

Applying the same business principles, Mark now has a number of hunting properties where he has set up a high-end QDM program. He enjoys all aspects of hunting and pursues his passion all over the country with the same zeal he had as a kid in the backwoods of Pennsylvania.

Mark has a beautiful family with three daughters and a loving wife.

Every team member plays an important role in keeping The Given Right TV moving forward. From field production, to social media and relationship management, this team keeps us moving forward! 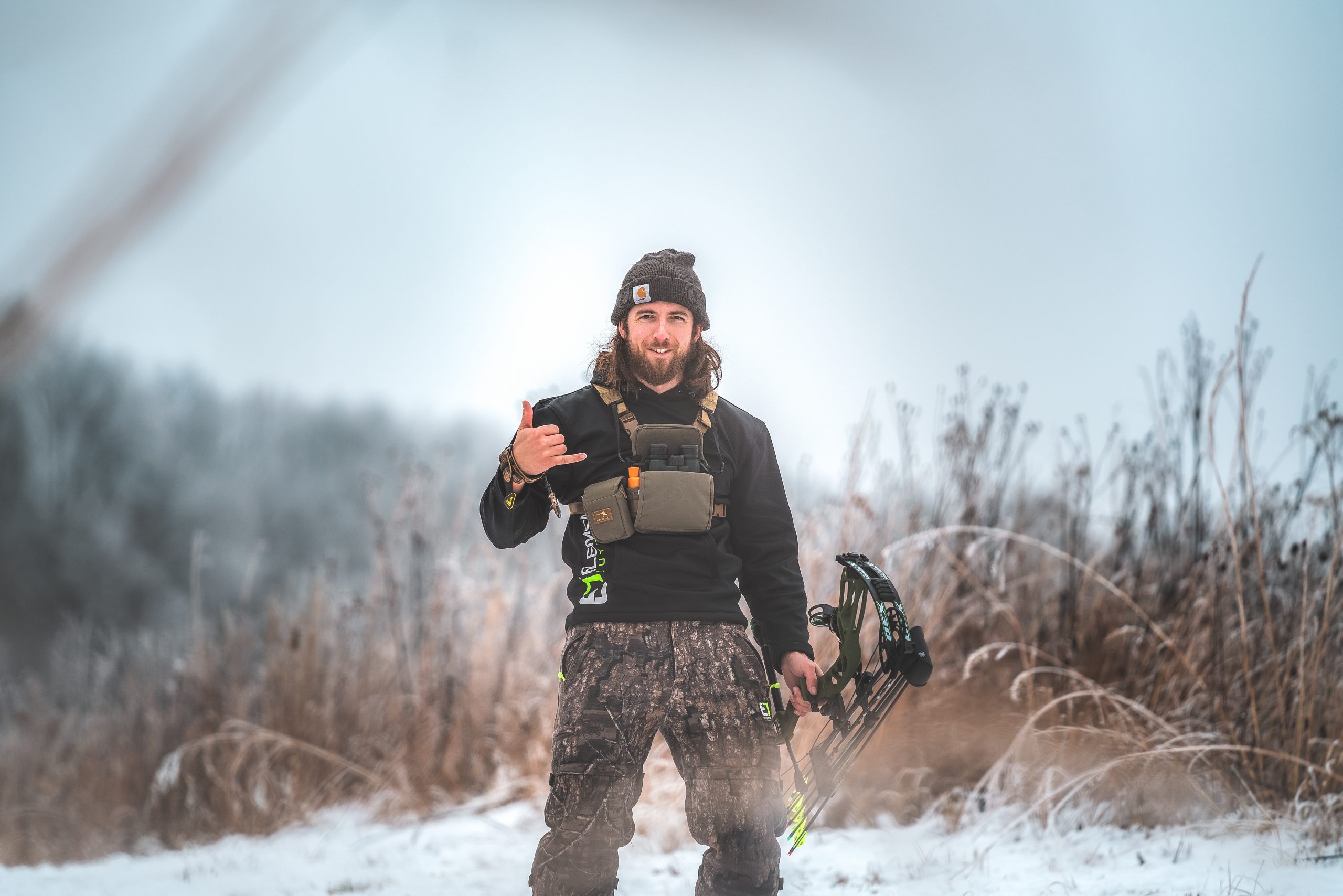 From the first time he held a bow at 2 years old, his parents instilled in him a passion for hunting and the great outdoors. Thankful for them never pulling on the reins, but instead allowing him to pursue his passion without hesitations. Fast forward to the first time he picked up a camera and that fire was reignited and he knew that he had found his calling. Kurtis has been lucky enough to be producing in the outdoor industry for a little over 6 years now and he has loved every minute of it. 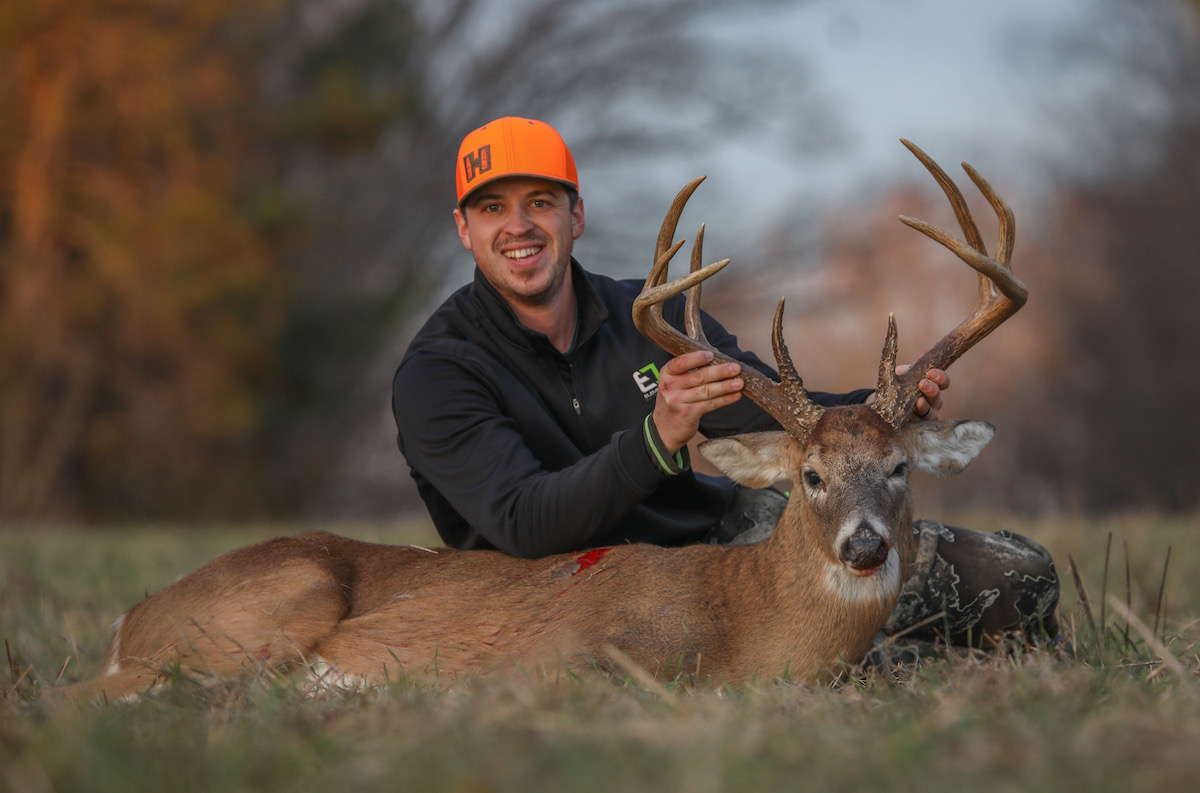 Tyler's passion for the outdoors derived from his father. Shortly after graduating high school, Tyler got his first freelancing gig with world renowned hunter and author J. Alain Smith. Tyler spent the next 3 years traveling the globe with J. Alain, filming hunts on 5 of the 7 continents. During this time, he also met Mark Heck and  9 years later he’s still Mark’s right hand man and producer of The Given Right.

If Tyler isn’t on the road with Mark or Kenneth, you can bet he’s probably out chasing long-beards or whitetails in his home state of Virginia. Tyler is happily married to his high school sweetheart, Annie. 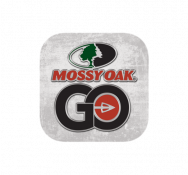